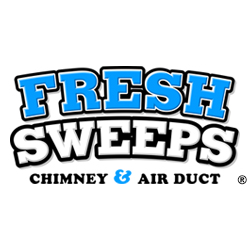 Your clothes dryer offers the convenience of having soft, dry clothes fast. If you want your appliance to keep running efficiently and safely, you need Golden dryer vent cleanings.

Each time you use the dryer, the clothes inside shed fibers that form lint. While the lint trap captures most of this lint, there’s still a good portion that escapes through the vents and exhaust hood. Over the course of a year, you do an average of 250 loads of laundry. Lint can build up to a dangerous degree after that many loads.

When lint accumulates within the vent system, that can be dangerous. Lint makes the perfect kindling for a fire. It’s full of air and easy to light. Each year in the U.S., there’s an average of 2,900 dryer vent fires. Around 1,000 of those fires are caused by a failure to clean the dryer system.

On top of that, when your dryer vent system becomes clogged with lint, the exhaust air isn’t able to circulate as it’s intended to. This puts great stress on your dryer, which can, in turn, lead to a shortened lifespan and dry times that take double the time.

If you want to avoid your dryer breaking down or starting a home fire, it’s time to book a Golden dryer vent cleaning with Fresh Sweeps Chimney & Air Duct. Our professional technicians will inspect your dryer and vents, and then use their negative air pressure machine and vacuum to ensure a thorough cleaning.

Ready to book an appointment with Fresh Sweeps? Give us a call at 720-734-3313 or use our Online Scheduler.

When you want your home's appliances and fixtures taken care of, you can turn to Kris Antolak. His team of highly trained professionals have the knowledge and equipment needed to help increase the efficacy and safety of your dryer. They will work hard to ensure you get top-notch customer service and cleaning results. They work hard to be the best at Golden dryer vent cleaning, and they want to help improve the safety of your home. 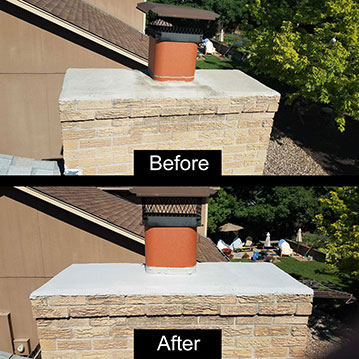 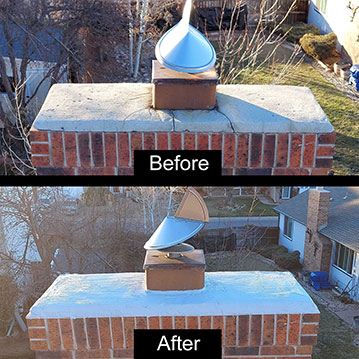 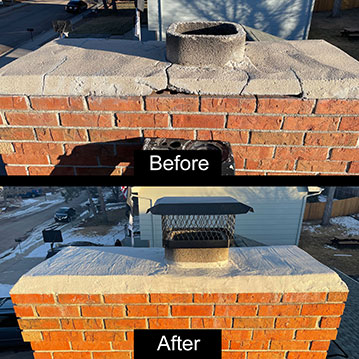 At Fresh Sweeps, we take improving your home safety seriously. You can trust us to work our absolute hardest to protect you from the dangers of a dryer vent system clogged with lint. And those dangers are very real.

Your dryer vent needs regular cleaning to remove lint buildup. Considering the average person does hundreds of loads throughout the year, your system could already be filled with a dangerous amount of lint.

The U.S. Fire Administration recommends a Golden dryer vent cleaning on a yearly basis. Now, ask yourself when was the last time you had your dryer vent cleaned? Has it been longer than a year? If so, it's time to give Fresh Sweeps a call!

Giving Back to the American Lung Association®

Founded over 100 years ago, the American Lung Association® works to fight against lung disease, smoking, and pollution. Each time a cleaning or sweeping appointment is made using our Online Scheduler, Fresh Sweeps is proud to donate to this amazing organization.

Talk to our Scheduling Center at 720-734-3313 or use our Online Scheduler to arrange a visit. Not only do we provide Golden dryer vent cleaning, but we also offer chimney sweeping and air duct cleaning as well! 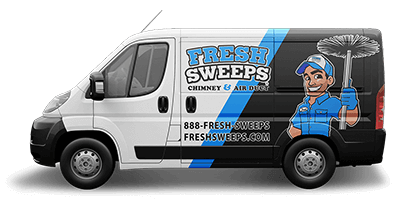